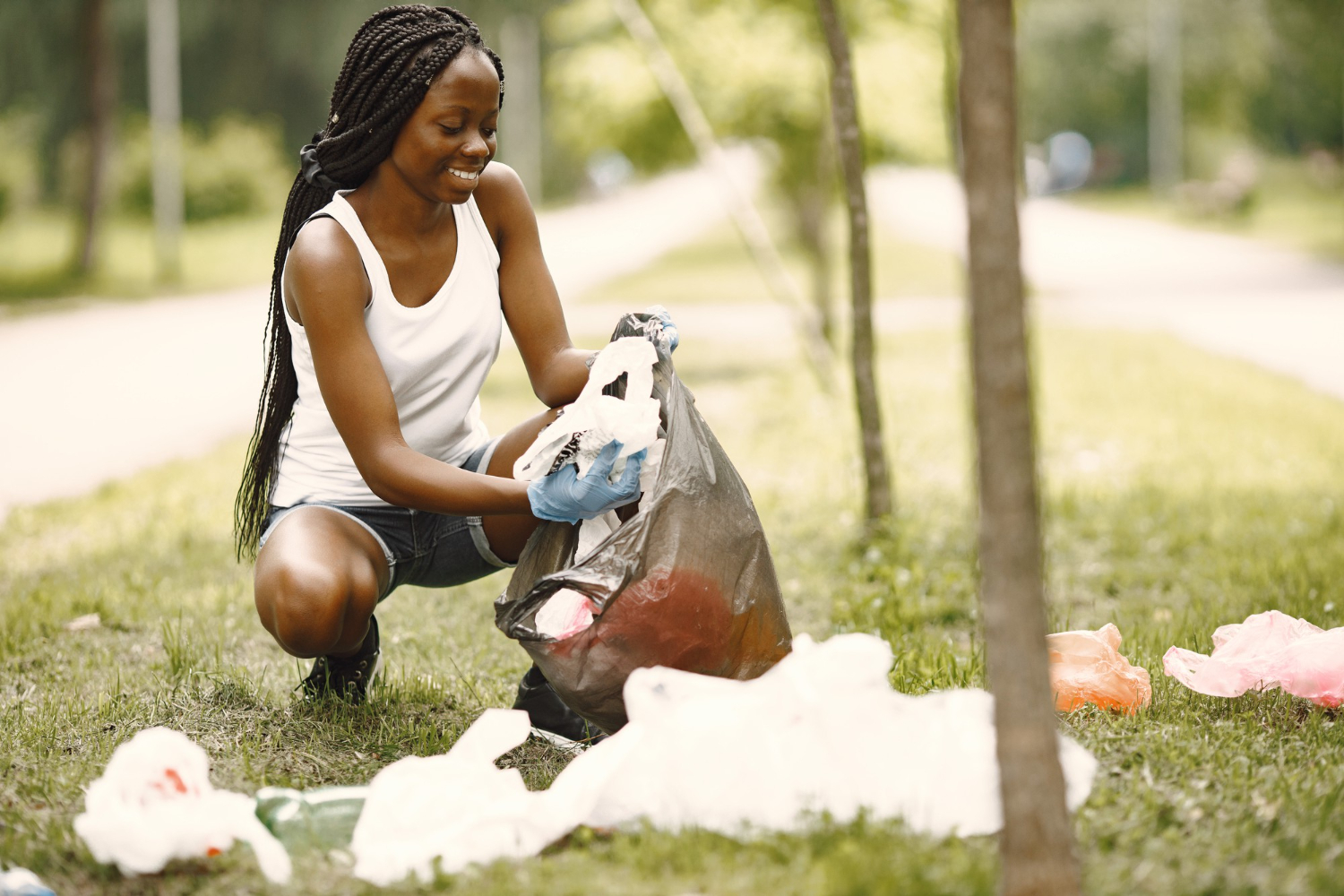 It is often conceived that climate change impacts most of the climate crisis and that our day-to-day waste doesn’t carry that much impact in the grand scheme of things. According to a UNIDO report, about 30 million tons of solid waste are generated annually in Nigeria. This number is ominous for a nation grappling with managing its ever-increasing waste.

In a lot of households, waste is still something that is undermanaged. Due to a lack of waste management, a lot of people still trash their waste through informal waste disposal methods and a lot of them still find their way to the streets and even to the point where they clog or ruin drainages. In October 2022, Nigeria witnessed her most devastating flooding ever. Bayelsa State was one of the most severely hit states.

According to Senator Douye Diri, Bayelsa State Governor, ”This year’s flooding has surpassed that of 2012, which is the highest we have witnessed so far. It has become a security emergency. Bayelsa is below sea level and when the flood comes, virtually everywhere is flooded”. The record-breaking flood destroyed thousands of homes, and killed over 600 people in over seven states, leaving hundreds of people displaced. This is just one amongst the many ways in which our waste attributes to the climate crisis.

Nigeria houses one of the largest dump sites in Africa where tragically about 70% of our waste end up. Just the act of dumping wastes there in itself contributes significantly to climate change as methane; a dangerous greenhouse that accelerates climate change at a faster rate than carbon dioxide is generated through the anaerobic decay of solid wastes at these dump sites.

Usually, wastes are burnt at dump sites round the clock to make room for an unending phase of dumping activities. This has led to a never-ending cycle of dangerous chemicals being released into our already fragile environment due to endless waste disposal. These chemicals once released find their way into the atmosphere destroying it and aiding changes in our climate.

Also, with the human population on the rise, an increase in the demand for more products from industries has spiked. A dark side of industrial activities is the dangerous chemical released during production activities and burning oil to generate energy.

Similar to this are other dangerous chemicals that get released into the environment during activities like cement manufacturing, crude oil refining, construction, fertilizer production, etc. These activities add a whole lot of toxic gases into our atmosphere which contributes to the climate situation. These and many more are part of the many ways that we and our waste contribute to the climate crisis.

Join our waste recycling community and be part of the solution! 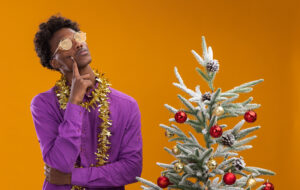 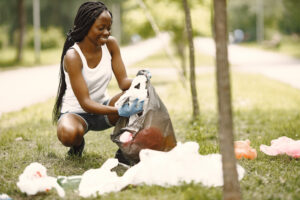 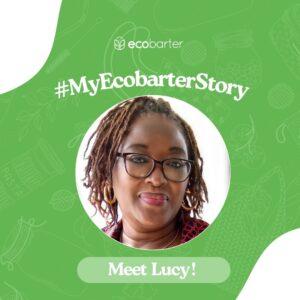 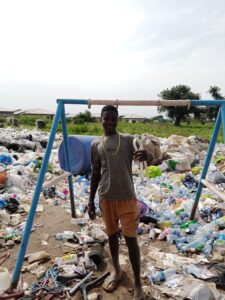 Why Investing In Informal Waste Workers Is A Must

It is no longer news that Nigeria has an insurmountable waste problem. In a country of more than 20 million 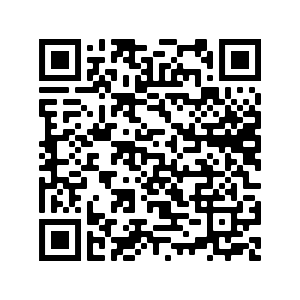 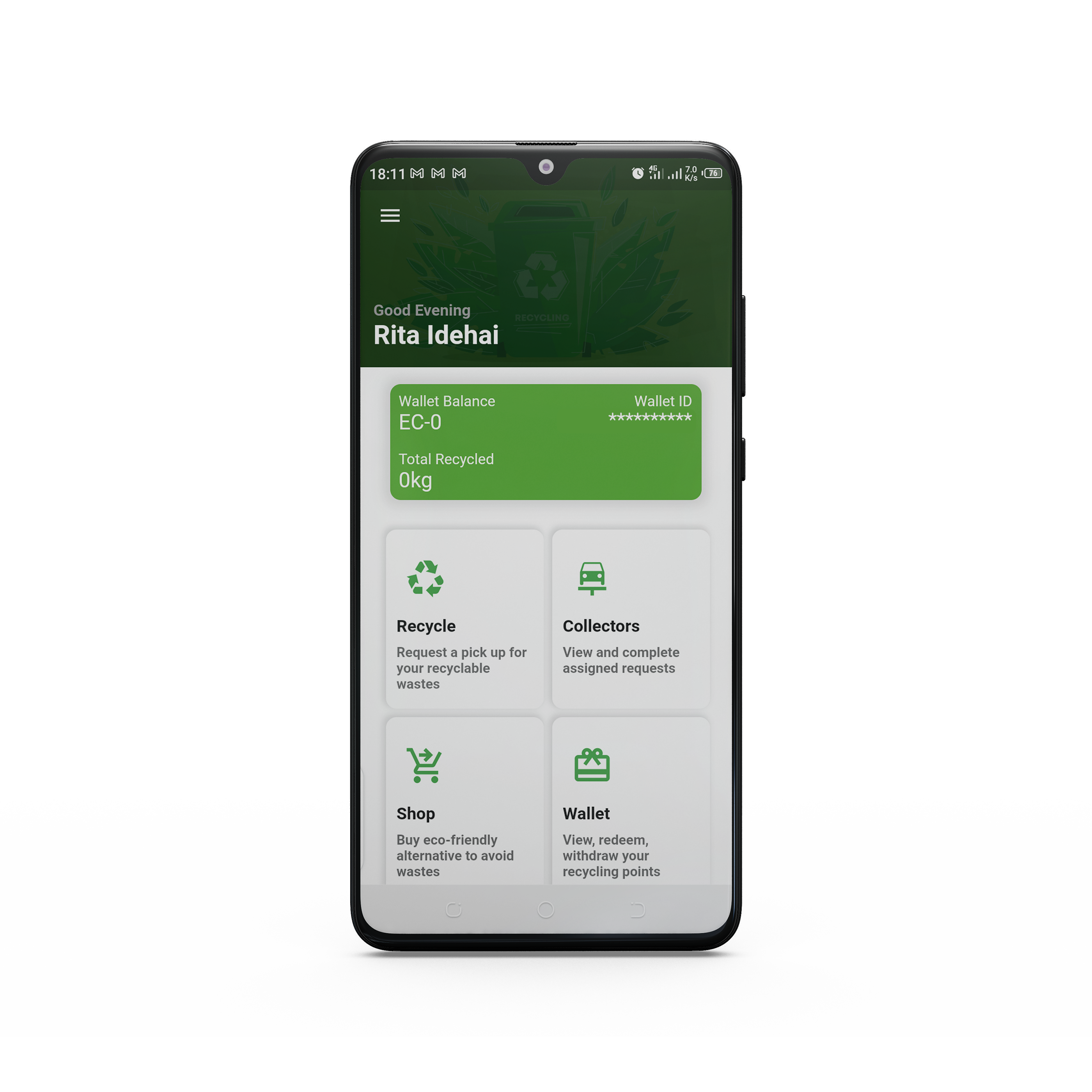